Our Favorite Vegan Recipes (Even Meat Eaters Will Love)

There are plenty of reasons to incorporate more vegan recipes into your diet; perhaps you want to cut down your consumption of animal products, change up your #MeatlessMonday recipes, or maybe you’d like your diet to be more health and environmentally conscious. Either way, adding in more veggies is always a good idea.

With World Vegan Month falling in November, now is as good a time as ever to whip up a meatless dish!

If you're a committed meat-eater, then creating a dish without chicken or beef at the center of the recipe may seem exceptionally strange. After all, if there's no meat, what exactly are you supposed to eat?!

Contrary to popular belief, vegan dishes aren't just a fancy version of "rabbit food." There's far more that goes into these recipes than just a handful of raw veggies!

We have scrounged the internet for our favorite vegan recipes and, trust us, even meat-eaters will find these dishes irresistibly delicious!

Vegan Soup Recipes
Since we're already well into fall, why not start with some soup recipes? As the weather gets colder, you'll find these vegan soups to be the warm comfort you're craving! Not only are all these recipes vegan, they're super easy to make (and just as delicious!).

Vegan Snack Recipes
Whether you're watching your favorite sports team or having close friends over for a socially-distant get-together, all of these vegan snack recipes will make for a great hit!

Vegan Salads and Bowl Recipes
Who says salads have to be boring? These vegan salad recipes will totally blow your mind and defy all of your negative opinions about salads!

Hearty Vegan Dinner Recipes
Didn't think that "hearty" and "vegan" could be used in the same sentence? Well, think again! These hearty vegan dinner recipes are guaranteed to fill you up and leave you wanting for more!

Vegan Dessert Recipes
Even if you're vegan, you can still have your cake and eat it, too! With these vegan dessert recipes, you'll indulge in the sweetness you know and love, but without any trace of animal products! 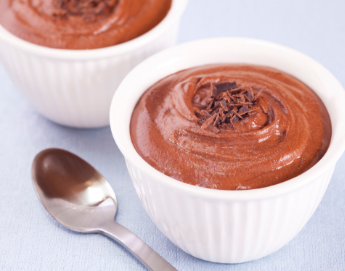 3 Chocolate Recipes You Need to Try

Calling all you chocolate lovers, this one’s for you!  While you could go out and buy a chocolate treat when the craving hits, creating your own in the kitchen is much more fun. To channel your inner Willy Wonka, click on the image or link above. 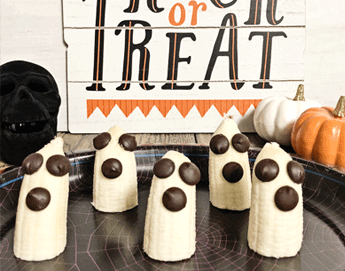 4 Halloween Treats to Make with Your Kids

It’s a fall classic, and for a good reason! Popcorn balls are easily customized and come together quickly, making them a crowd favorite year after year.  Plus 3 other recipes including Frozen Boo-nanas, Ghost pretzels and Fall Festival Chex Mix™. 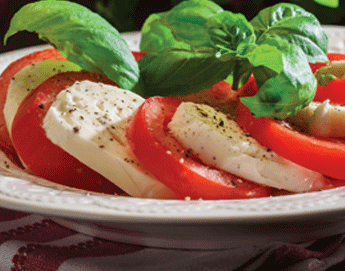 4 Healthy Snack Ideas to Try in the New Year

If you think snacking is what’s standing between you and your 2019 health goals, it might be time to give your snack arsenal a face lift. Healthy snacks can play an important role in your overall fitness and wellness aspirations. In fact, snacking can actually keep your health and nutrition goals on track by keeping you from getting too hungry and making poor food choices. What’s the key to making snacks work for you? It’s all about healthy ingredients and smart portion size.